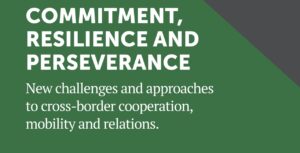 Bringing together a range of key decision and policy-makers, leading academics, civil society representatives and commentators, the Centre for Cross Border Studies’ 23rd Annual Conference will consider how the current commitment to cooperation, mobility and relations within and across these islands can be sustained in light of new challenges. While civic society organisations, local authorities and businesses have demonstrated significant resilience and perseverance in collaborating and maintaining North-South, East-West and wider relations since the UK’s departure from the EU, what new approaches do they and relevant governments and institutions need to safeguard those relations?

On the first day of the conference (29 September), as well as keynote addresses there will be three panel discussions focusing on cross-border cooperation, mobility and relations respectively. The opening day will also see a reception to launch the 17th edition of the Journal of Cross Border Studies in Ireland, followed by a conference dinner with a guest speaker.

The second day (30 September, morning only) will consist of a technical workshop exploring a number of core challenges being faced by organisations involved in North-South and all-island cooperation, such as cross-border insurance and charitable status. It is aimed specifically at organisations active in the field of cross-border cooperation and mobility, and the workshop will be followed by a panel session on policy responses to the issues raised. 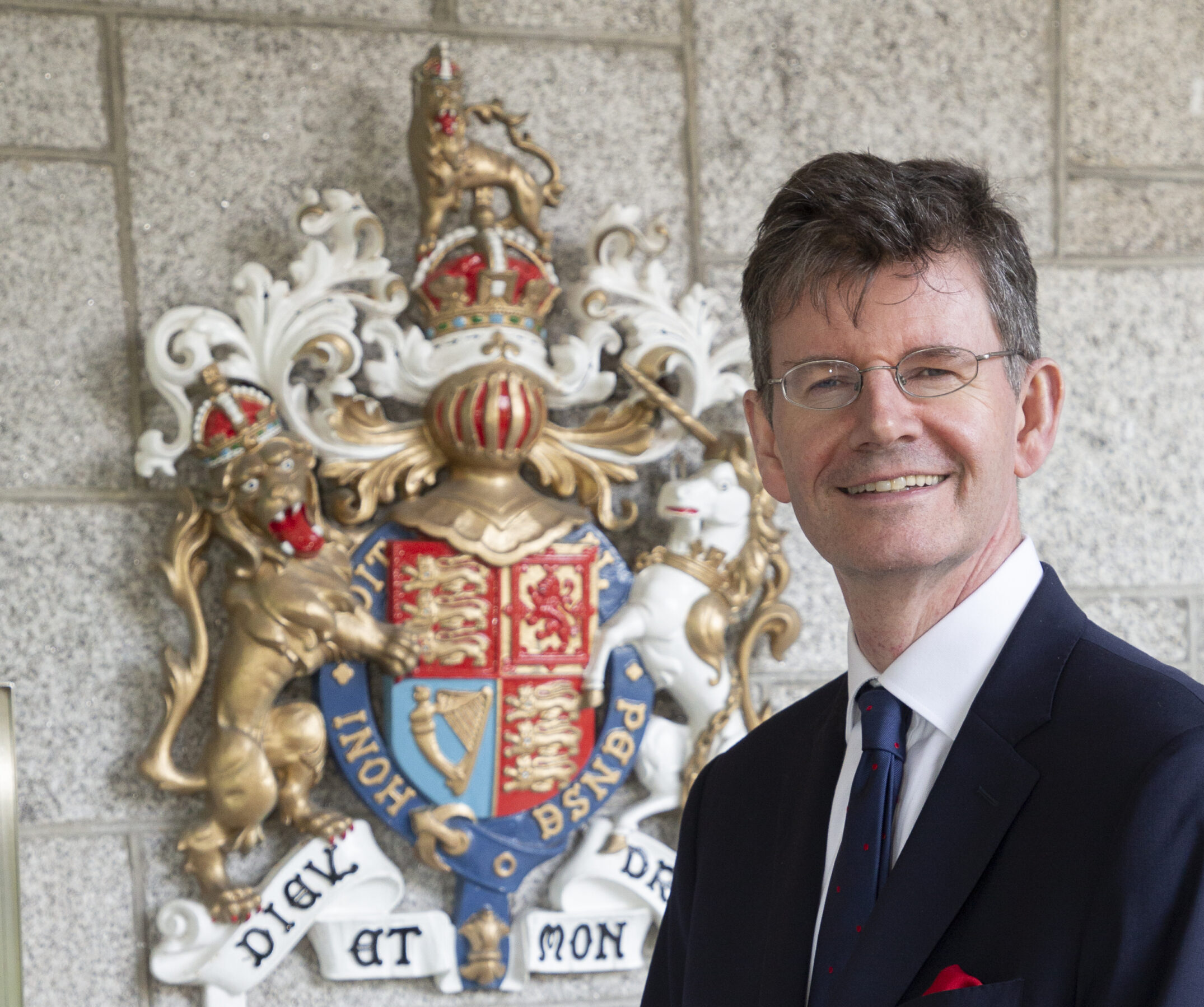 2017 – 2020 Brussels, UK Ambassador to the EU for Political and Security Affairs, UK Permanent Representation to the EU

1990 – 1993 Ministry of Defence, roles including on International Procurement Policy, Resources and Programmes (Navy) and as Private Secretary to the 2nd Permanent Under Secretary 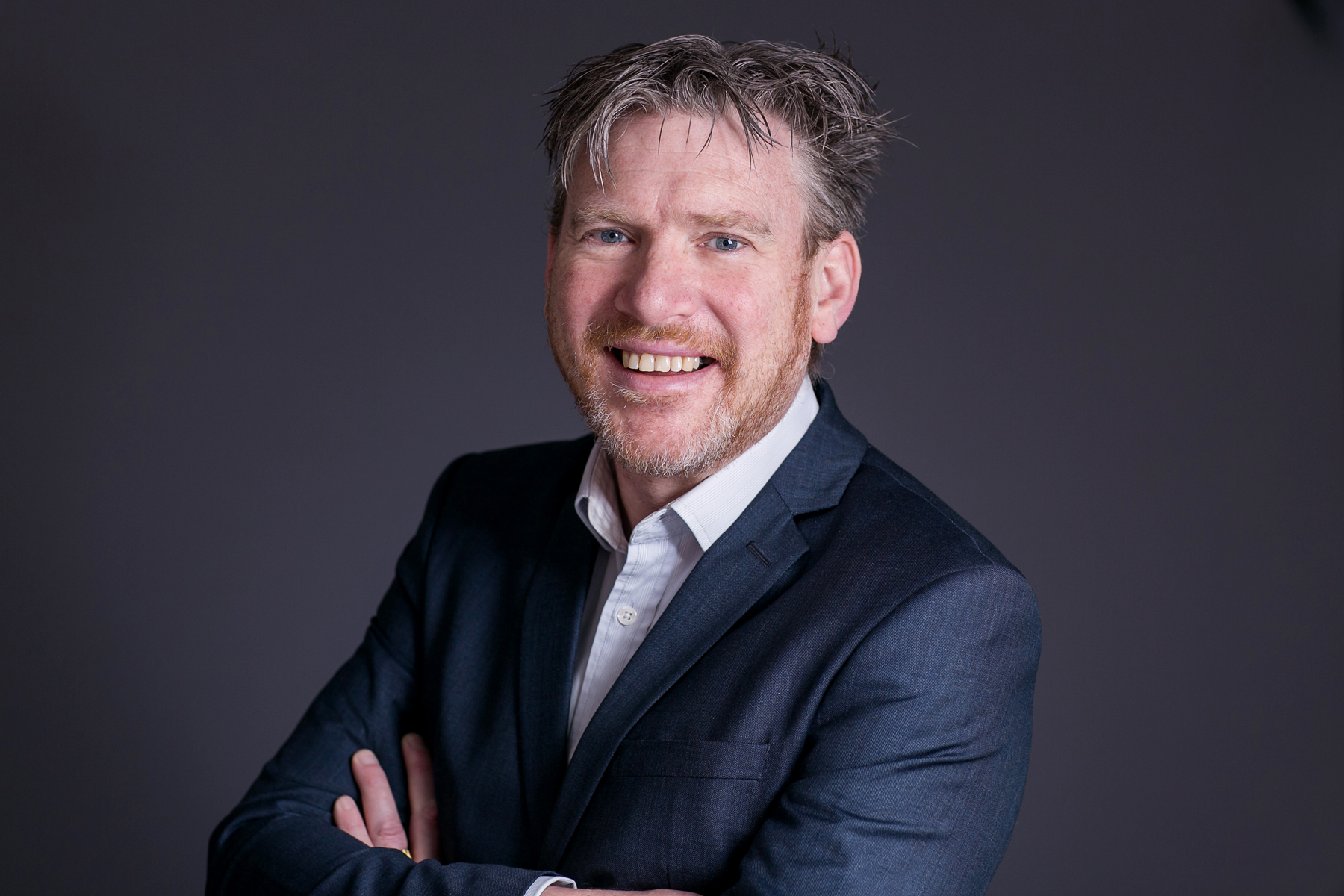 Ivan is Director of Public Policy with The Wheel and works to progress supportive public policy for the community and voluntary sector on issues such as charity regulation, funding the work of the sector, enabling active-citizenship, and achieving best governance standards.  Ivan also works to raise awareness of the crucial role and significance of the work of this often invisible sector.

Ivan spends a lot of time engaging with the 2,000 members of The Wheel to identify the issues they face and to work with them to agree the changes needed with the relevant authorities and regulators. There is a lot of media interest in the work of charities and Ivan works with the media when required to put forward The Wheel’s perspective on issues in the news.

Ivan represents The Wheel on a range of fora, national and international, and also act as one of The Wheel’s lead trainers in the areas of governance, strategic leadership and demonstrating impact. He works regularly with boards of community and voluntary groups about their governance and trustee responsibilities. Ivan is a big believer in lifelong learning and has an MBA from Smurfit Business School, a Diploma in Development Studies, and a primary degree in psychology and philosophy from UCD. 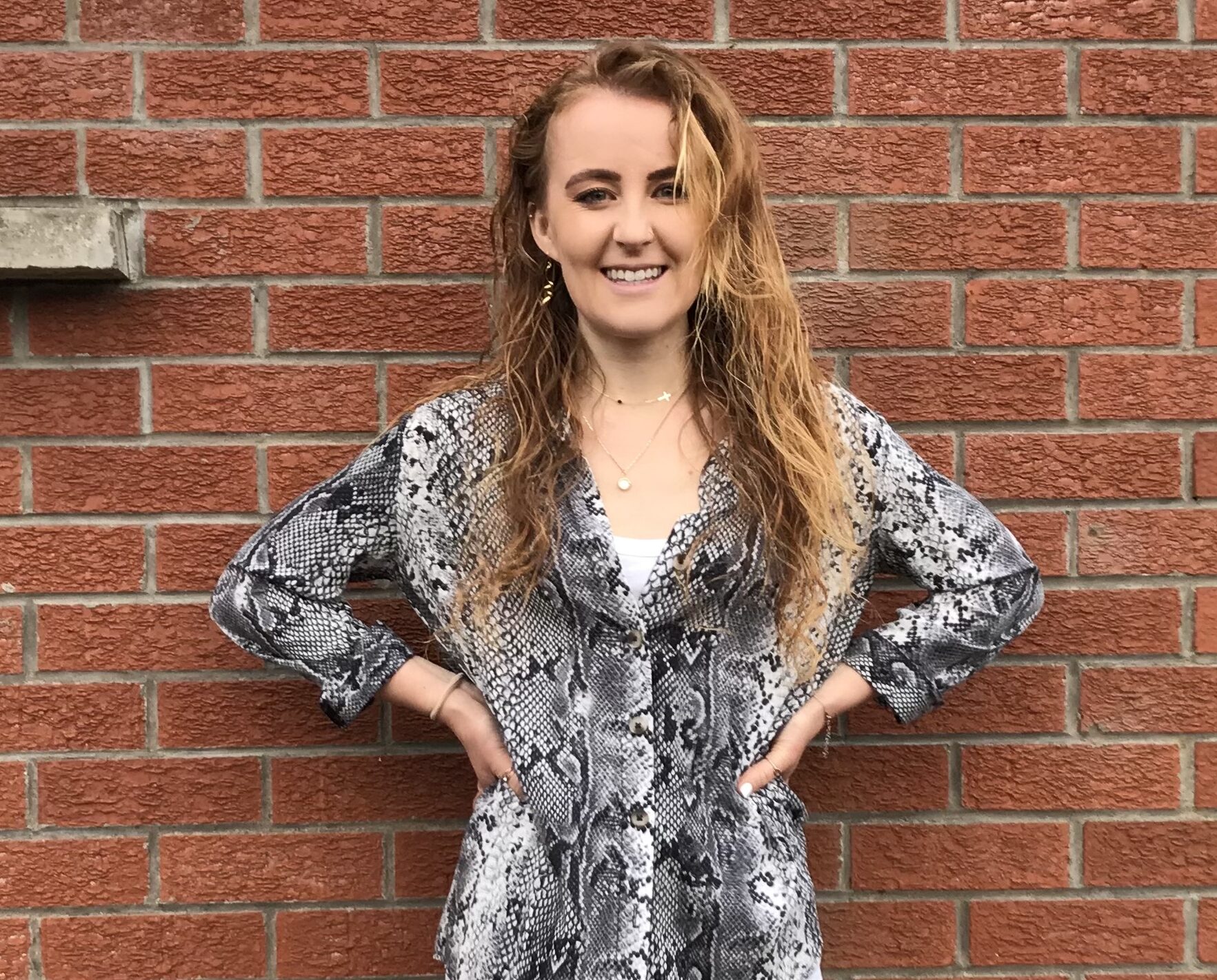 Dr Lisa Claire Whitten is a Research Fellow on the ESRC-funded project ‘Governance for ‘a place between’: the Multi-Levelled Dynamics of Implementing the Protocol on Ireland / Northern Ireland’ based at Queen’s University Belfast.

She completed her doctoral dissertation last year on the constitutional implications of Brexit for Northern Ireland. Prior to studying for her PhD, Lisa Claire held a variety of posts in the political and public sector including working for the Office of the Northern Ireland Executive in Brussels and for a Member of the UK Parliament in Westminster. 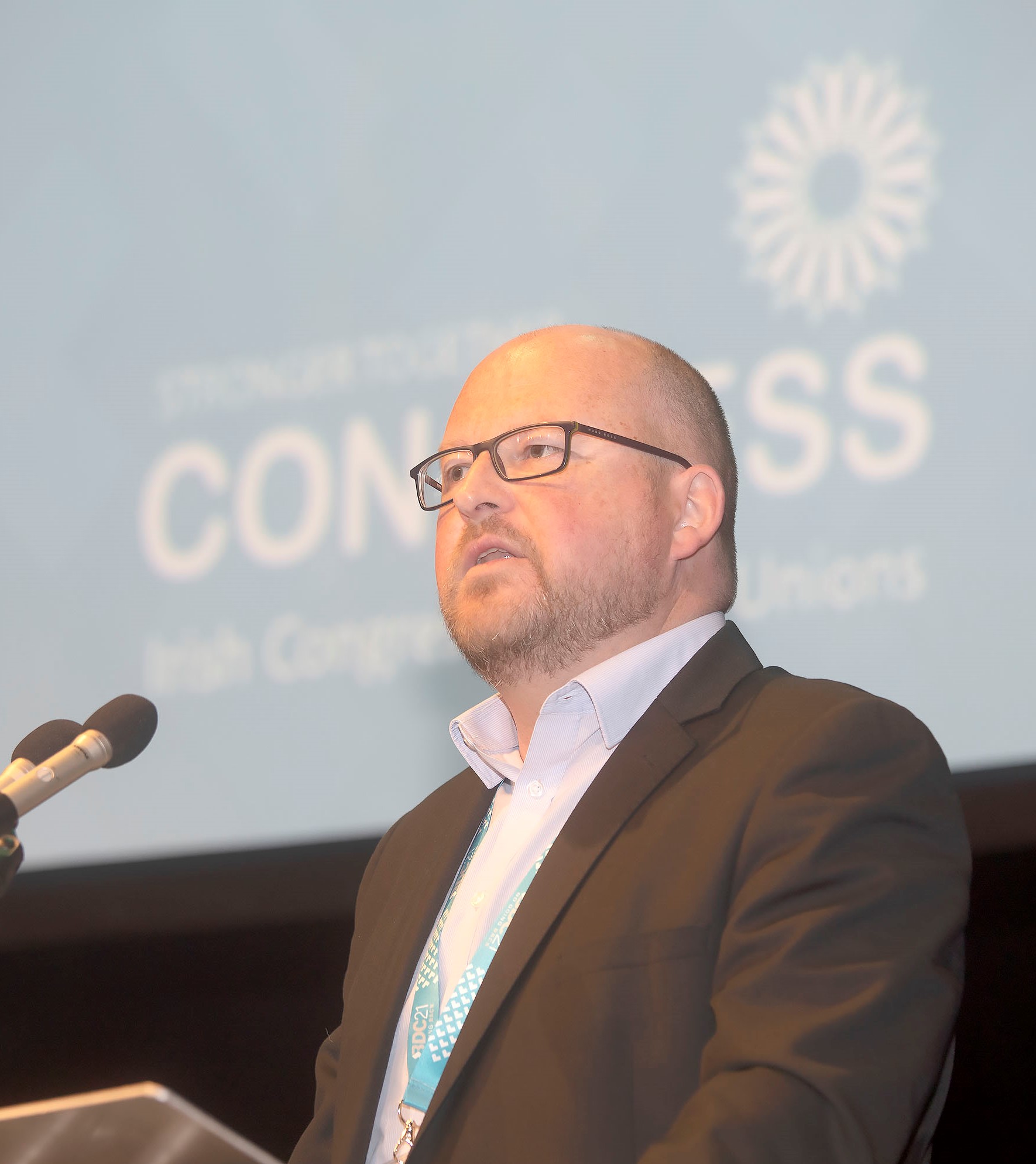 Owen Reidy is the Assistant General Secretary of the ICTU with particular responsibility for Northern Ireland. Prior to taking up this position in November 2016, he was a Divisional Organiser in SIPTU with national responsibility for transport, energy, aviation and construction, serving on SIPTU’s senior management team. During this time he led a number of successful industrial disputes including in the Luas, Dublin Bus and Irish Rail. Since becoming AGS with ICTU he has been working on a range of issues with the ICTU 25 NI unions representing 200,000 members including Brexit, workers’ rights, the promotion of collective bargaining and social dialogue. 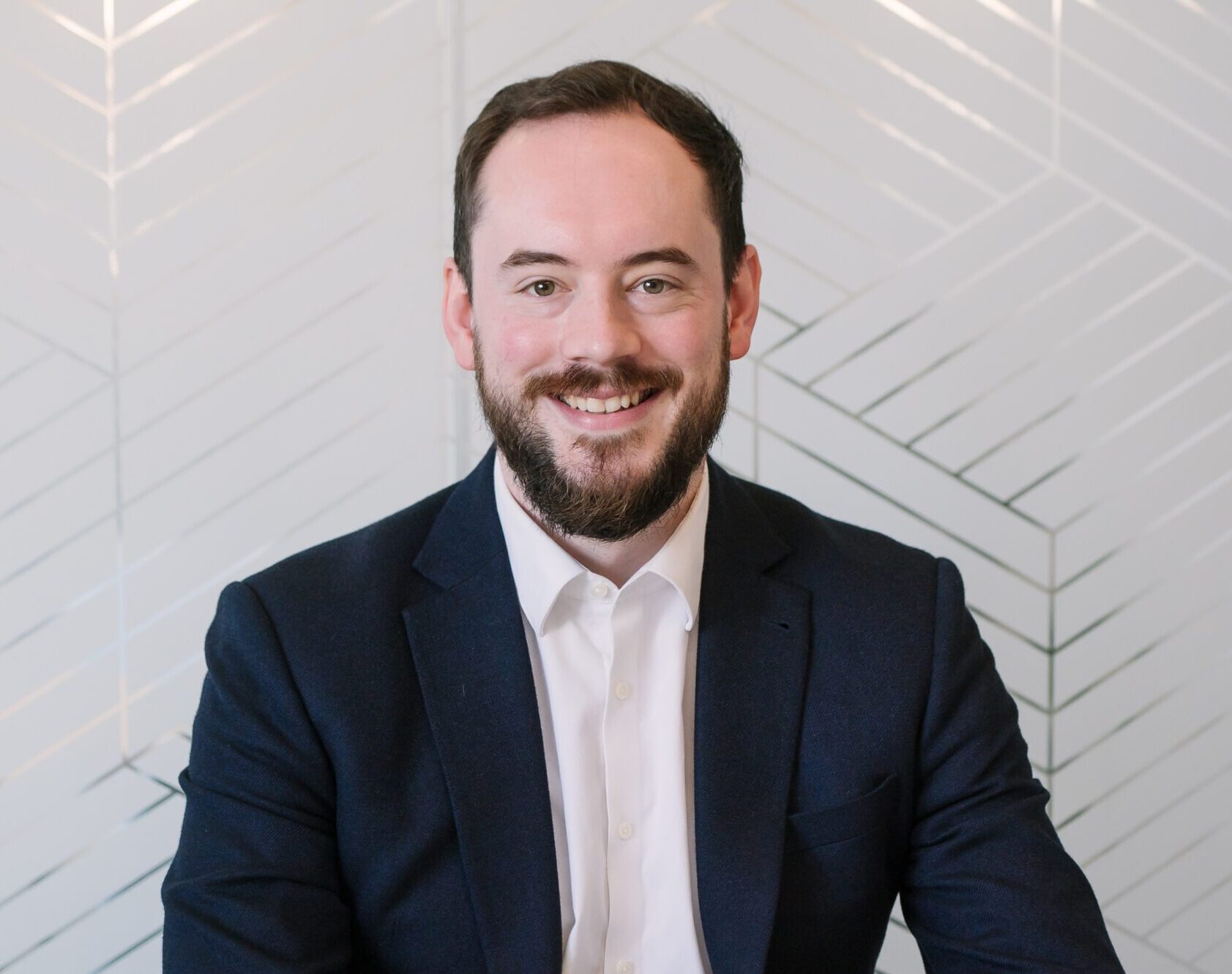 Sam heads the trade and market access practice at Flint Global. In addition, he is a senior visiting research fellow at The Policy Institute, Kings College London, and writes the weekly Substack trade newsletter, Most Favoured Nation. He has published extensively on trade issues relating to Brexit and the Northern Ireland Protocol.

Sam was previously a member of the UK government’s Strategic Trade Advisory Group (2019-2020) and has held positions as a senior advisor to the Blakeney Group, a senior research fellow at the Centre for European Reform, and the Brexit and trade lead for the environmental charity, Friends of the Earth. Sam regularly appears in the broadcast and print media, including the BBC, The New York Times, The Financial Times, The Economist, The Wall Street Journal, The Times, The Telegraph, Politico, The i, and Sky News. 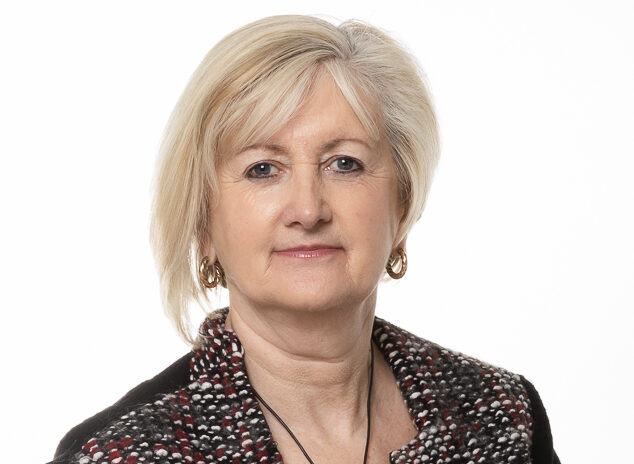 She has worked in higher education with a diverse range of institutions delivering across various areas including advancing modularisation, developing strategies for retention, promoting international best practice, responding to industry needs in a meaningful manner and interfacing with external agencies.

Developed and served as programme manager for the MBS in Travel and Tourism Management at the Smurfit Business School, UCD before joining Dublin Institute of Technology where she served in a number of roles including Head of School of Tourism and Hospitality Management and Head of Academic Policy and Planning.

Sheila serves on the executive board of the Travel and Tourism Research Association and is currently Chair of TTRA Marketing Outlook Forum, a premier global tourism forecasting conference held annually in Washington. She has contributed to TTRA both within Europe and internationally for more than two decades and has served as president and chair of TTRA at both levels. Her work with TTRA aims to bring a sustainable business approach to the operation of the organisation and to ensure that the European chapter is well represented at board at international. The Marketing Outlook Forum event has contributed significantly to the ongoing sustainability of TTRA and continues to grow and thrive.

She has served as a Member of the Executive and Council of the Irish Tourism Industry Confederation. 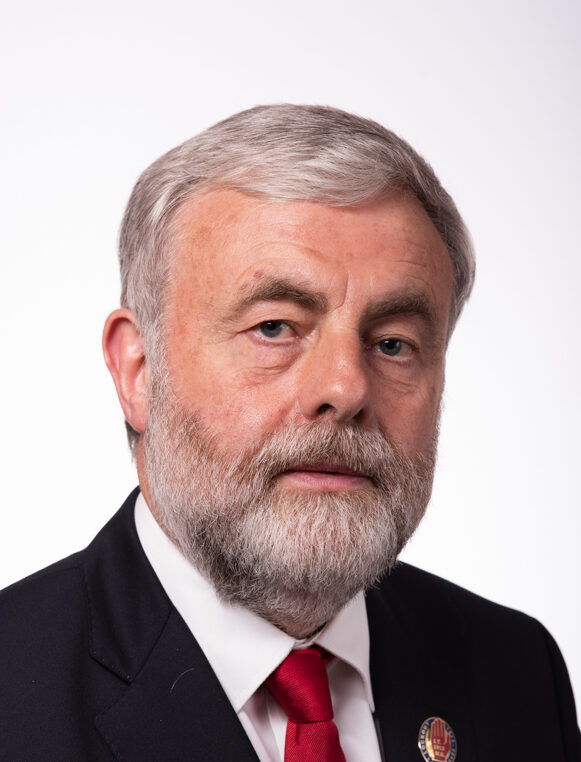 Along with Patricia McKeown, (Unison), he is of the two Workers Side members of the Irish Delegation on the European Economic and Social Committee, (EESC).

Currently a Vice-President of the Workers Group and Chairperson of the EESC EU-UK Follow Up Cttee.

General President of Siptu,(2003 – 2018), which is the largest Trade Union on the Island and which organises in both jurisdictions.

Member of the Executive of the European Trade Union Confederation,(2015 -2019).

Reception and launch of CCBS Journal

If you would like to sponsor our conferences simply contact us and a member of our team will be in touch.