The Journal of Cross Border Studies in Ireland: Volume 17 2022

There was an underlying theme when thinking about the 2022 edition of The Journal of Cross Border Studies in Ireland. That theme was inspired by the responses to the Centre for Cross Border Studies’ quarterly surveys on the conditions for North‐South and East‐West cooperation, and the ongoing conversations the Centre has had with other organisations involved in cooperation. What we have seen is the commitment, resilience and perseverance organisations have continuously demonstrated faced with a deteriorating political context. While no Executive was formed following the Northern Ireland Assembly elections in May 2022, leaving a local governance vacuum, and as a third Conservative Prime Minister resigned in the wake of the 2016 referendum on the UK’s membership of the European Union, civic society organisations, educational institutions, local authorities and businesses have continued to build relations, cooperate, and trade on a cross‐border basis – North‐South and East‐West.

Cooperation is the focus of the first three contributions, featuring:

The next two articles focus on the cross-border mobility of people, goods and services, specifically:

The remaining contributions to this volume consider the post-Brexit context for relations within and across these islands and beyond, including: 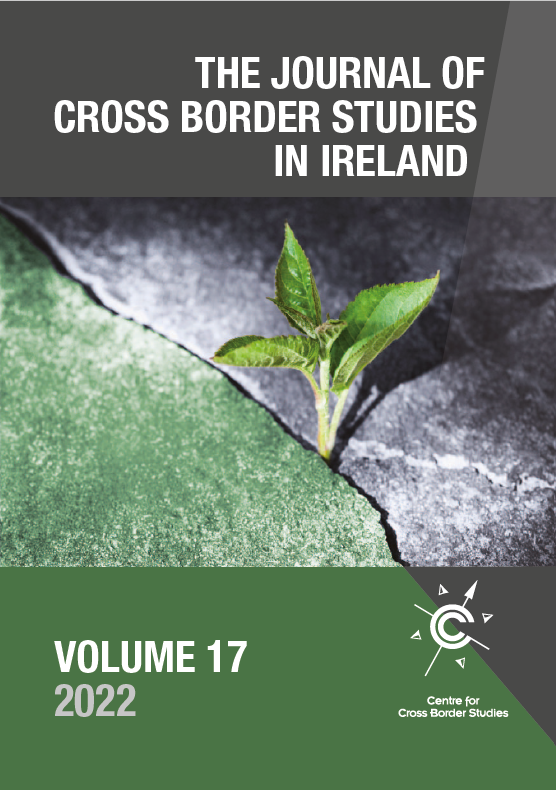 North-South Cooperation in the Post-Brexit Era: A Complex and Contingent Future

Cross-border cooperation from the perspective of the Community, Voluntary and Social Enterprise (CVSE) sector in the Republic of Ireland

Has the EU Ireland-Wales Interreg programme empowered sub-national networks?: Pre- and post-Brexit challenges of cooperation across the Irish Sea

Six sides to every story: Trade in goods and the Northern Ireland Protocol

You Don’t Slow Down Peace

Supporters of the Journal 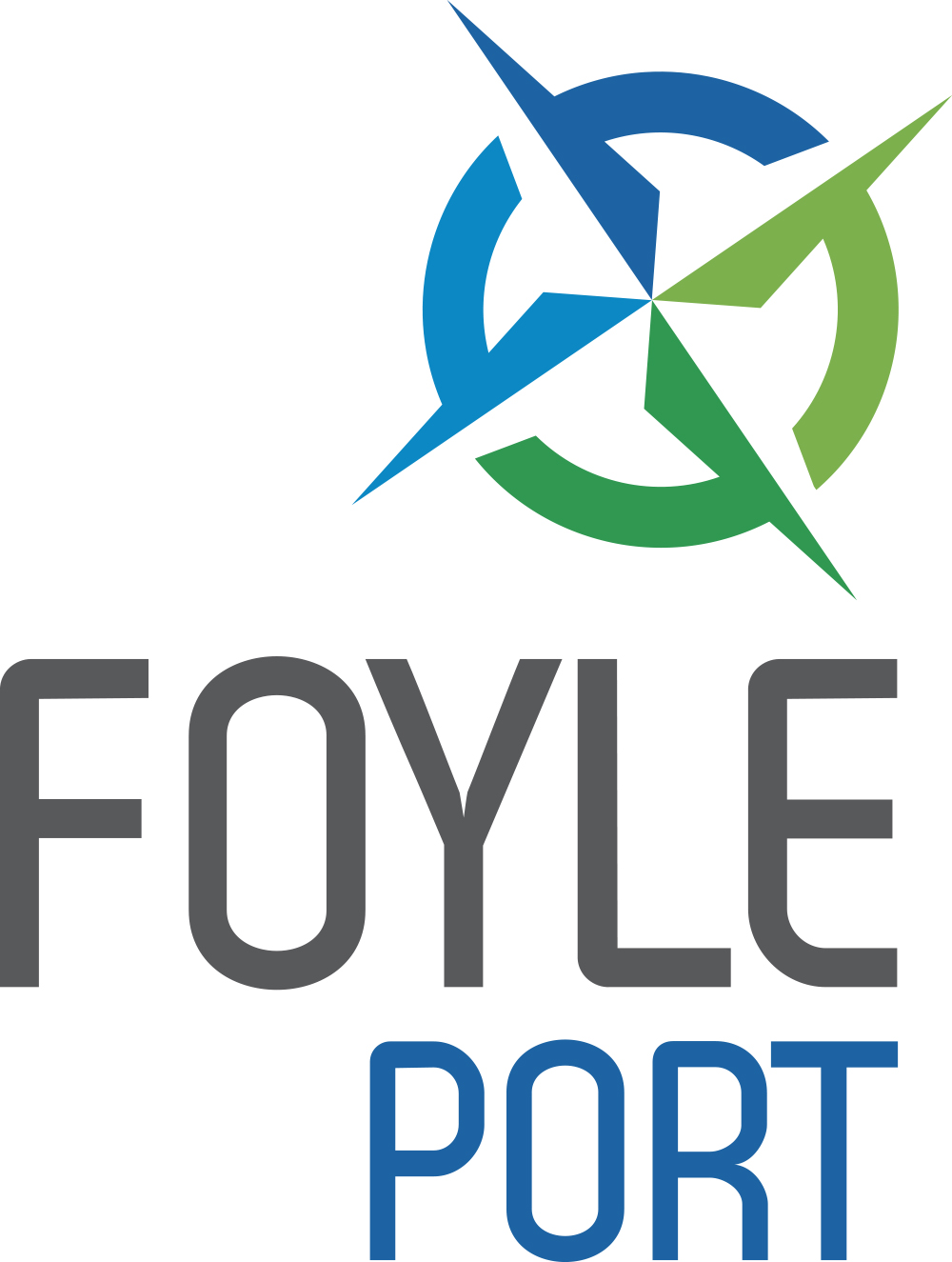