Search
Home > Who We Are > Meet the Team > Professor John Garry 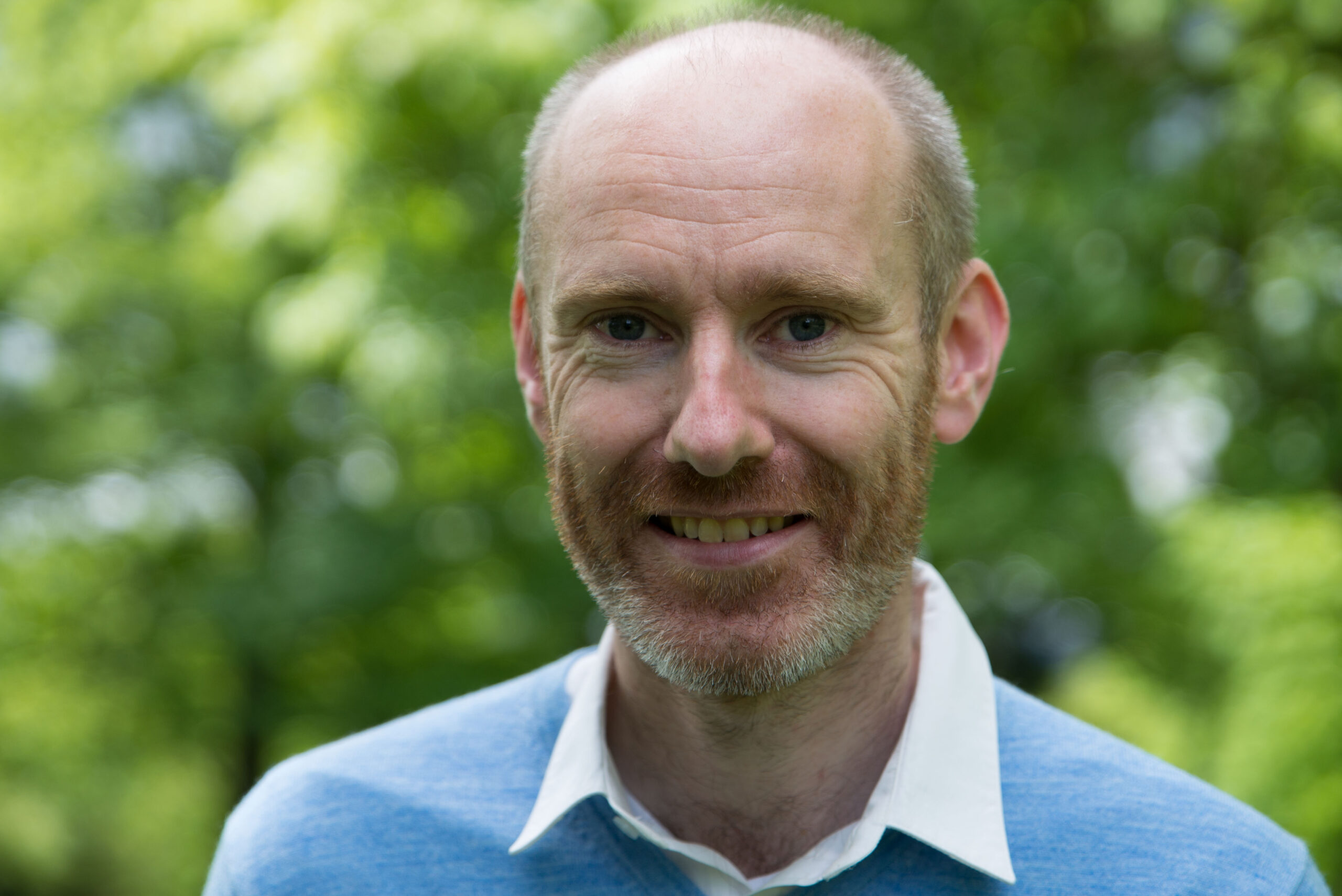 John Garry is Professor of Political Behaviour at Queen’s University Belfast. His research focuses on electoral and deliberative democracy. He has published widely on these themes, including a book published with the University of Pennsylvania Press entitled ‘Consociation and Voting in Northern Ireland’.

Professor Garry has served on the Expert Advisory Group of two official citizens’ assemblies in Ireland (2016-18 and 2019-21). He contributes to public debate in Northern Ireland and in the Republic of Ireland on the issue of the border and has conducted a number of studies examining the impact of ‘Brexit’ on attitudes to the border.