Search
Home > Who We Are > Meet the Team > Dr Walt Kilroy 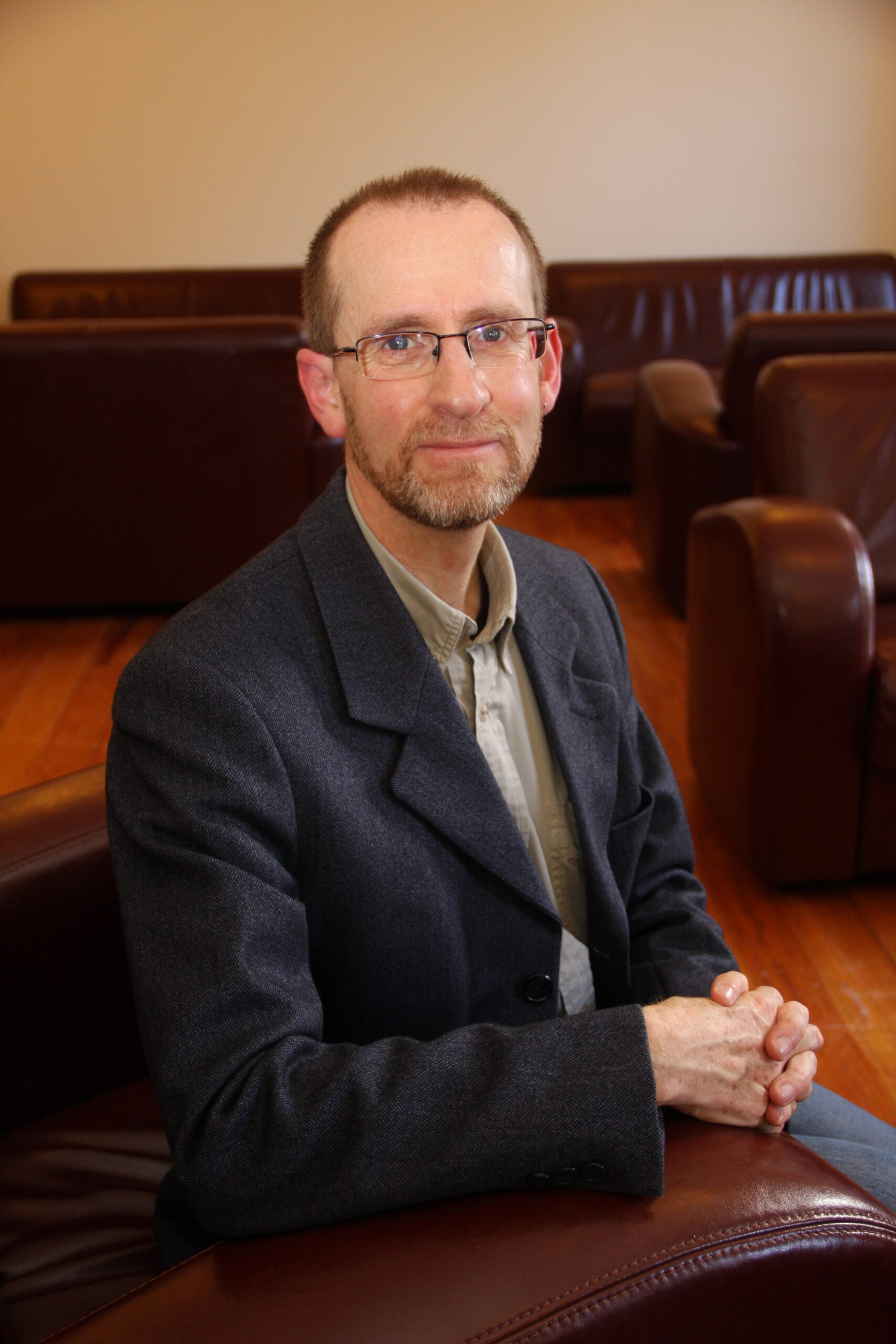 Dr Walt Kilroy is Associate Director of the Institute for International Conflict Resolution and Reconstruction (IICRR) in Dublin City University (DCU). He is also Assistant Professor at DCU’s School of Law and Government. His research and teaching focus on conflict, peacebuilding, peacekeeping, civilian protection, and development, and in particular the interactions between these processes. He is interested in the way societies deal with the aftermath of armed conflict, and the social and political reconstruction which is part of the peacebuilding process.

His research includes the reintegration programmes for ex-combatants after the wars in Sierra Leone and Liberia, which was important for the social, economic and political recovery of those societies. His book, Reintegration of Ex-combatants after Conflict: Participatory Approaches in Sierra Leone and Liberia, was published by Palgrave Macmillan in 2015. His PhD on this topic, which involved in depth research with the ex-combatants themselves and the communities they settled in, was awarded the Basil Chubb Prize by the Political Studies Association of Ireland for the best thesis in political science in Ireland (2012). More recent field work in South Sudan and Mali focussed on the protection of civilians by UN peacekeeping operations, and was funded by the Irish Research Council.

He worked for several years in East Africa on conflict and peacebuilding for the development agency Trócaire. He previously worked for 16 years as a journalist, mainly in television and radio. He was Deputy Foreign Editor at RTE (Irish public television), and received a number of journalism awards.