Search
Home > What We Do > Projects > New Approaches for a New Decade? A Scoping Study of Border Communities

New Approaches for a New Decade? A Scoping Study of Border Communities

In January 2020 the “New Decade, New Approach” (NDNA) agreement enabled the re-establishment of a functioning Northern Ireland Assembly and Executive, which in turn would bring about the reconvening of meetings of the North South Ministerial Council. NDNA included a commitment to commission a study to identify challenges facing border communities, paying particular attention to the needs of minorities in border counties, and to explore options, including the establishment of dedicated funding streams, to address any identified gaps in current support.

With support from the Department of Foreign Affairs’ Reconciliation Fund, the “New Approaches for a New Decade” project sought to contribute to that commitment by undertaking a scoping exercise that would provide an initial overview of the challenges facing border communities in the short to medium-term, with specific reference to what minorities in border communities see as the supports necessary for them to overcome the particular challenges they face. This scoping exercise also gathered initial evidence on the supports border communities currently avail of. It complemented previous work undertaken by the Border People project and the Centre for Cross Border Studies, and drew on direct knowledge of practical cross-border issues affecting citizens (Border People) and on the Centre’s extensive collaborations with a wide range of community organisations in both jurisdictions. The project led to the completion of three reports, reflecting on 18 interviews, with Rural Community Network and the independent researcher, Peter Lavery, responsible for two of the reports. 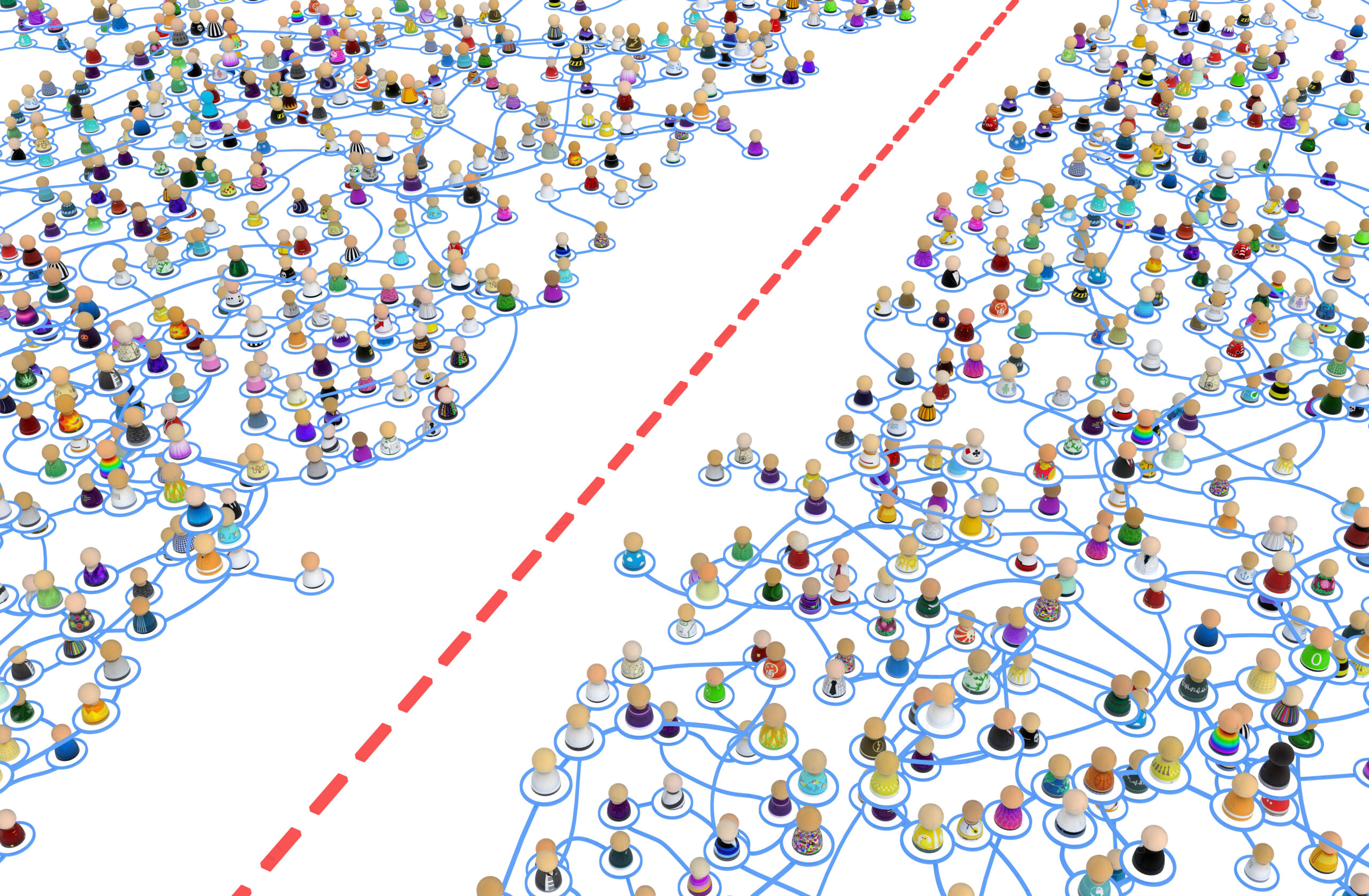