Search
Home > Who We Are > Meet the Team > Rev Earl Storey 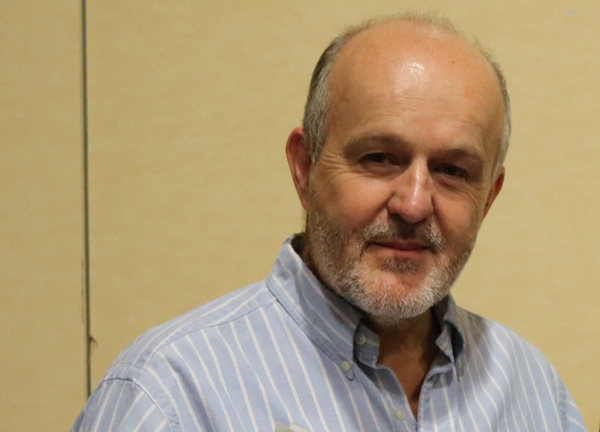 Earl Storey is responsible for the Protestantism: A Journey in Self-Belief project at Maynooth University. (www.journeyinselfbelief.org). He is an IMI qualified Executive Coach.

Ordained as a Church of Ireland clergyperson in 1982 he has served in both jurisdictions in Ireland. He left active ministry in 2003 to become involved in unionist politics, as a contribution towards reconciliation. He stood in the Westminster and local council elections in Foyle, in 2005.

He stepped out of any political affiliation in 2005 to become Director of the Church of Ireland Hard Gospel Project, an all-Ireland project set up in 2005 to address sectarianism and living constructively with difference.

In 2008 he founded Topstorey Communications (www.topstorey.org). He has worked with organisations as diverse as the GAA, Orange Order, development agencies, Churches, businesses and individuals.

He is based in Maynooth, Co Kildare.

‘He is also part time church of Ireland chaplain to the Irish Defence Forces.’