The Journal of Cross Border Studies in Ireland: Issue 14

While the Centre has witnessed significant shifts in political, economic and social fortunes on the island of Ireland, these islands, and Europe since the organisation’s founding in September 1999, it has remained faithful to its core mission of promoting and supporting cross-border cooperation as an integral part of the ongoing peace and reconciliation process on the island of Ireland. The health – the intensity – of cross-border, North-South, and East-West cooperation is also a sign of the health and degree of intensity of the ongoing implementation of the interrelated strands of the Belfast/Good Friday Agreement. Whatever the challenges ahead the Centre for Cross Border Studies will continue to pursue its core mission, as not to do so would be to withdraw its contribution to the lifeblood of the 1998 Agreement, and to the framework of relations within and between these islands it represents. 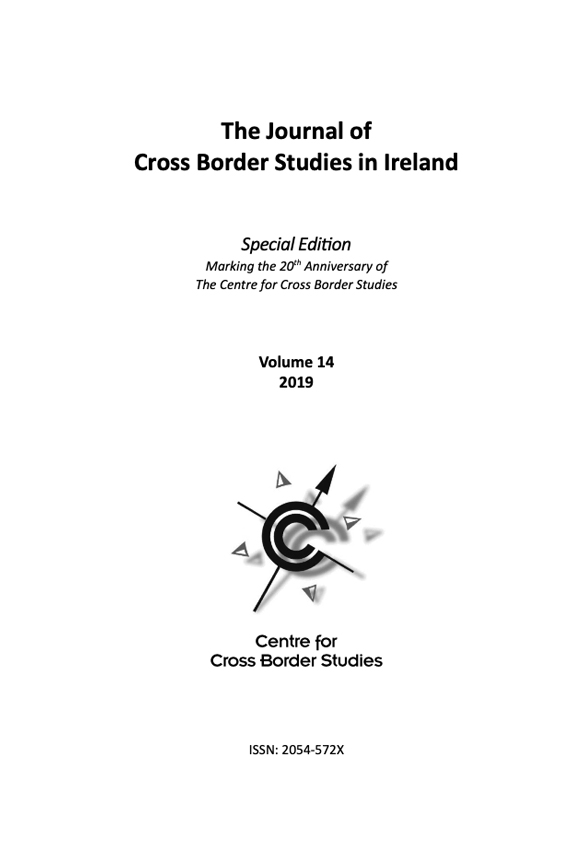