Following the fantastic response to the Centre for Cross Border Studies’ 1st Quarterly Survey on the Conditions for North-South and East-West Cooperation, the Centre held a webinar at 10.30am on Thursday 22nd April to present and discuss the results. The responses, which have been received from civic society organisations and local authorities in Northern Ireland and the Republic of Ireland, will help us assess how the necessary conditions for North-South cooperation are being maintained, and how relations between organisations on the island of Ireland and Great Britain are being safeguarded in the first few months since the end of the Brexit Transition Period and the implementation of the Ireland/Northern Ireland Protocol.

The presentation of the results allows us to gain a picture of what the current landscape is for civic society organisations and local authorities as they continue cross-border cooperation on a North-South and East-West basis. The analysis of this first-hand up-to-date evidence should be of interest to those organisations involved in cross-border cooperation, political representatives and officials from all jurisdictions on the island of Ireland and Great Britain as well as further afield. 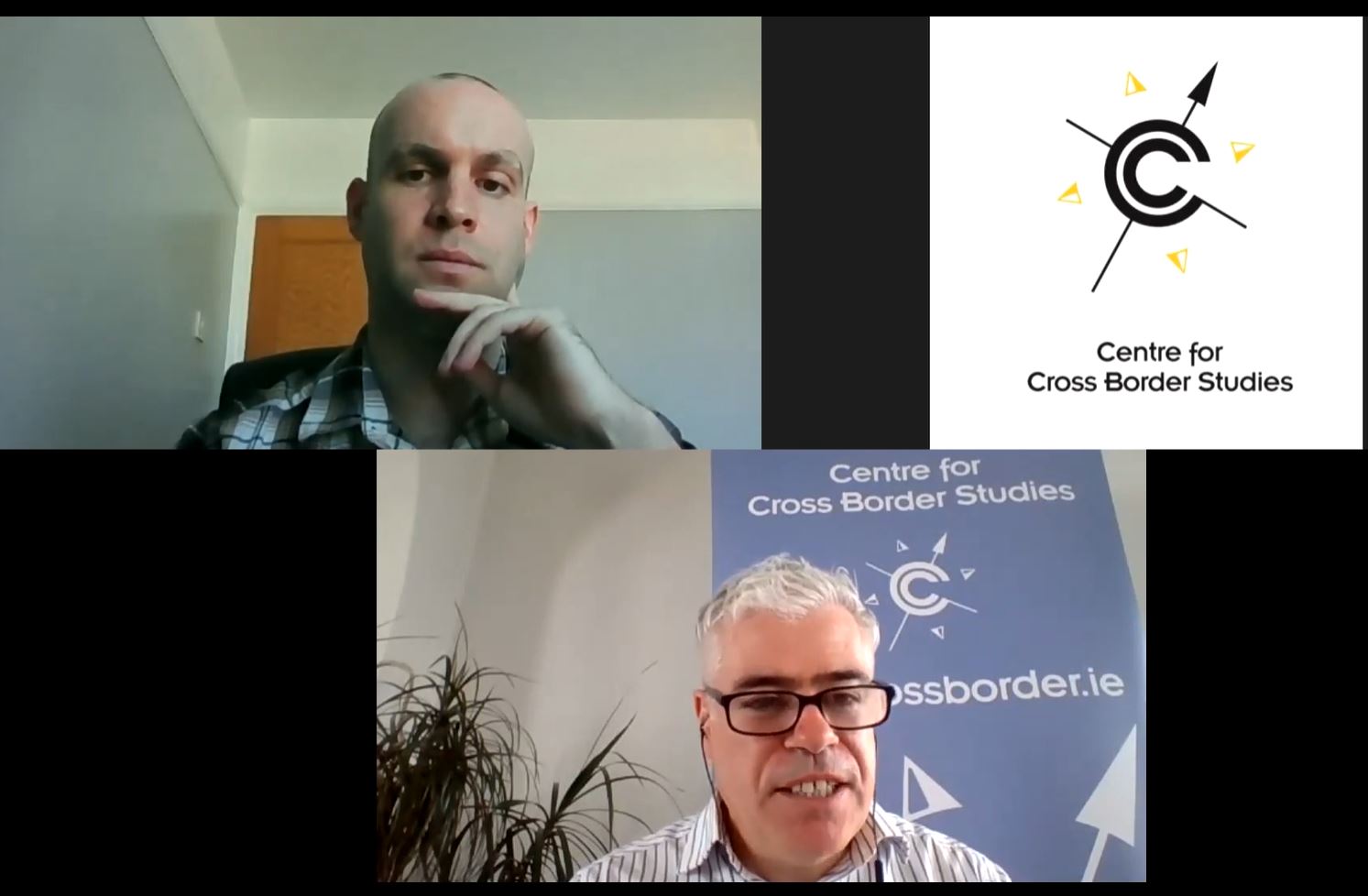 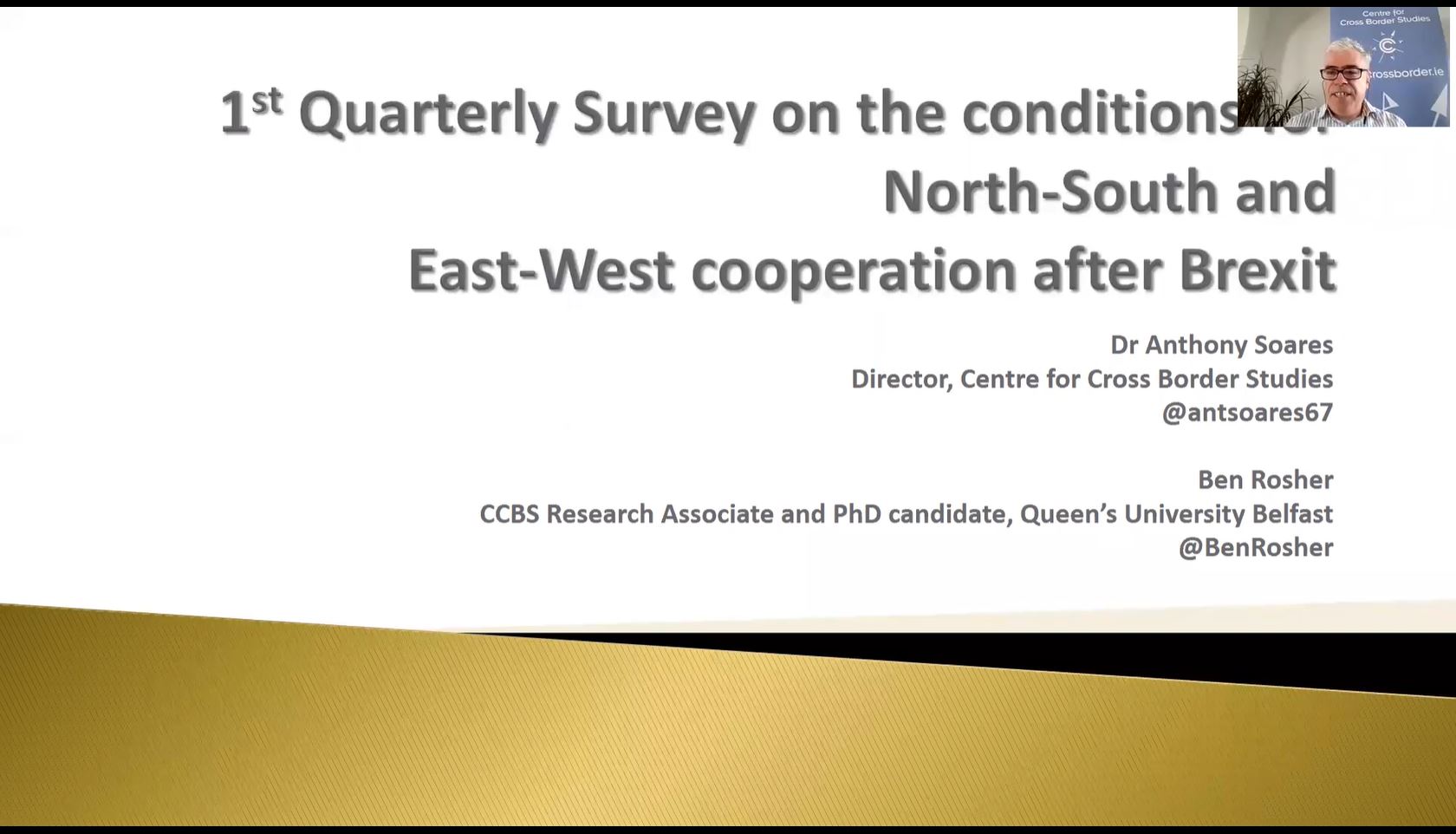 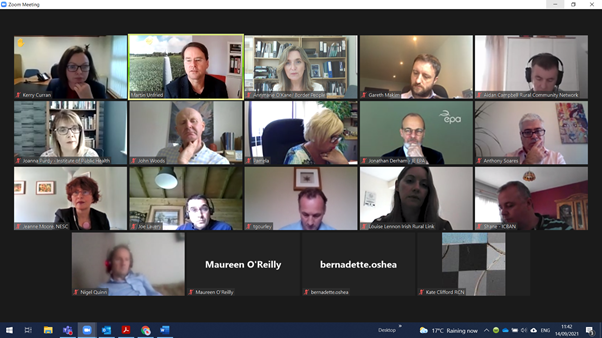 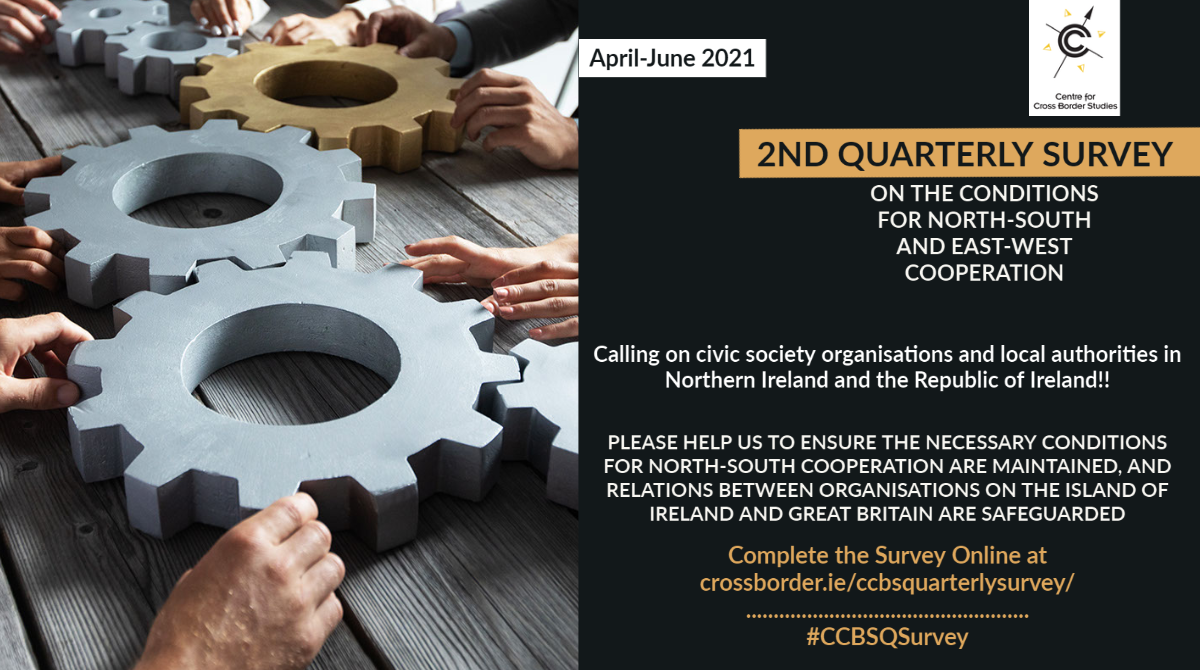 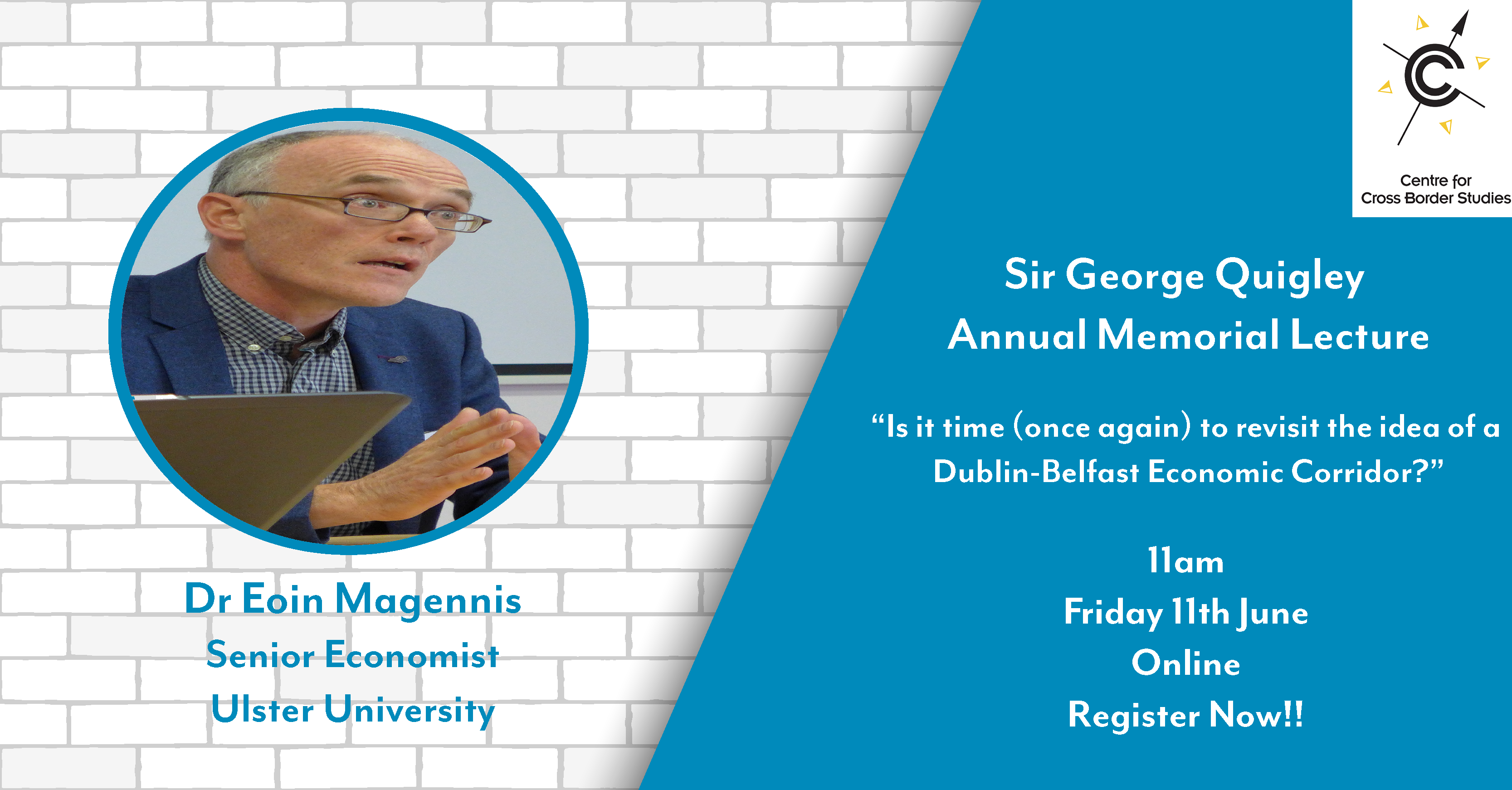 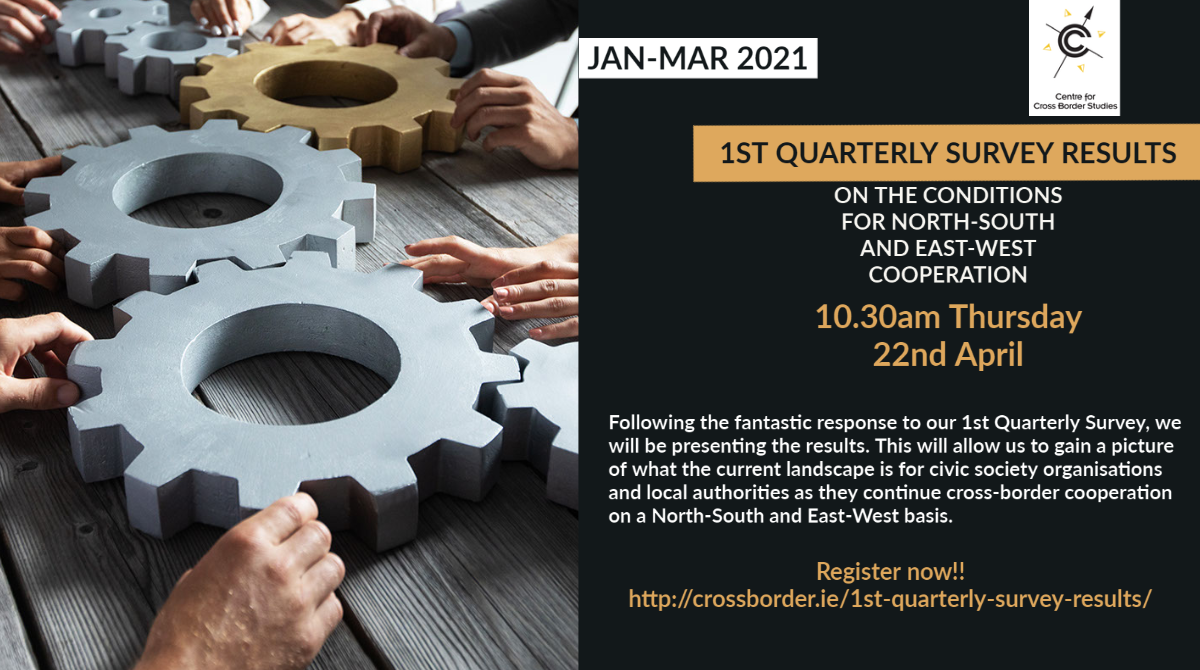 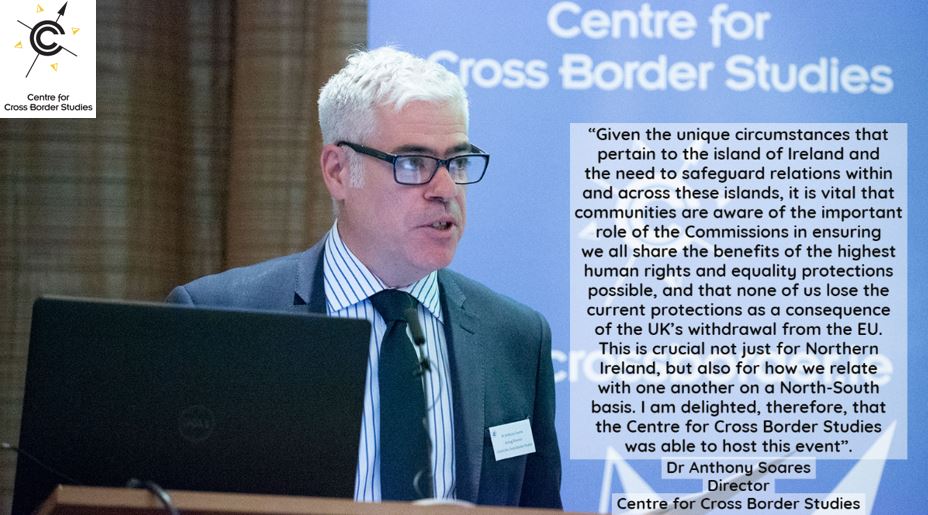