In January the Ad Hoc Group for North-South and East-West Cooperation met with European Commission officials working in the Service for the EU-UK Agreements (UKS) to raise concerns regarding the monitoring of North-South cooperation under the Protocol.

The Group proposed that a forum for engagement with civil society on issues related to the maintenance of conditions for north-south cooperation be established. This could be done under proposed structures for stakeholder engagement with the mechanisms of the Protocol. It proposed that that forum include representatives from both NI and ROI civil society groups in order to ensure the voices of both dimensions of cross-border cooperation are heard. The Commission agreed to take the Group’s recommendation onboard and outlined that there is nothing within the Commission’s October proposals that hinders such a forum being created with ROI civic society representatives included.

Separately, the Group also outlined that it wishes to see East-West dimension of cooperation included in the mechanisms for civic society engagement established under the Trade and Cooperation Agreement. 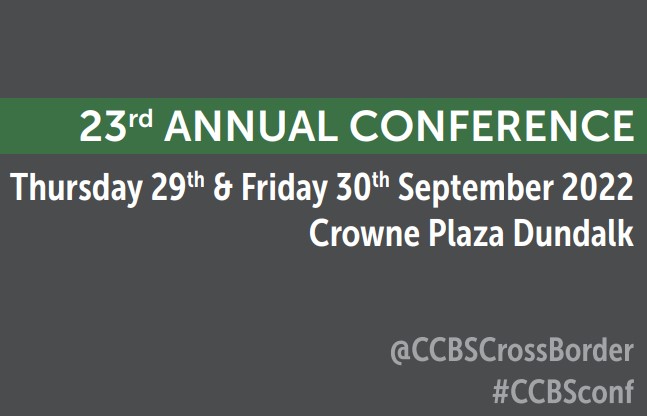 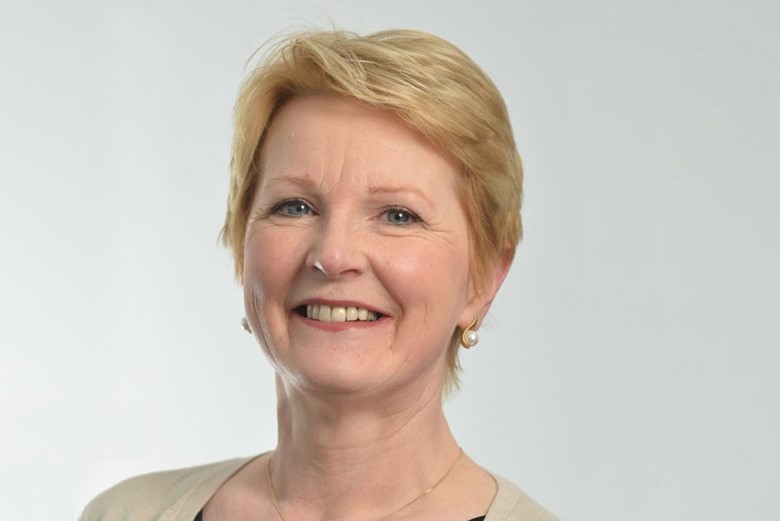 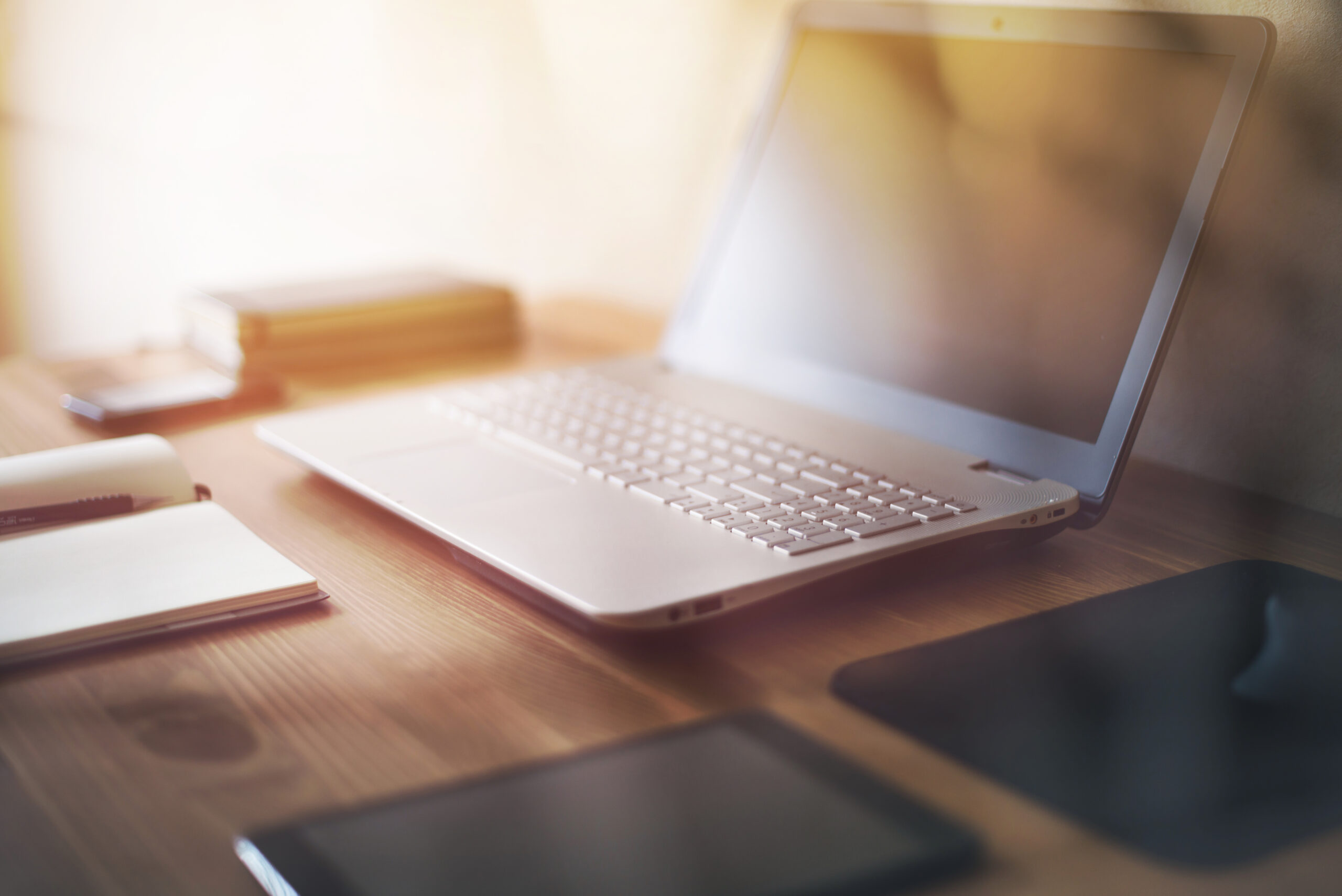 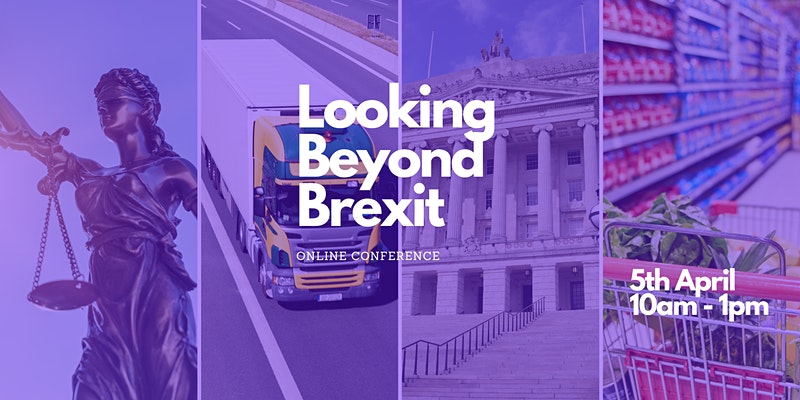