Search
Home > What We Do > Projects > Common Charter

With the generous support of the Joseph Rowntree Charitable Trust, the Department of Foreign Affairs and Trade’s Reconciliation Fund, and the Community Relations Council, this action research project facilitated the development of what is now the “New Common Charter for Cooperation Within and Between these Islands”, representing grassroots support for collaborative and sustainable North-South and East-West relations.

Whereas the “old” Common Chapter represented a high-level policy dimension through its inclusion in Ireland’s National Development Plan and Northern Ireland’s Structural Funds Plan (2000-2006), through this project CCBS worked with a range of civil society organisations from both sides of the Ireland-Northern Ireland border, as well as organisations in Great Britain, to produce a New Common Charter that voices the aspirations and needs of civil society.

Supporters of a New Common Charter

Having concluded a process of dissemination of the draft New Common Charter to other community groups on the island of Ireland, as well as to other stakeholders, and feedback gathered on its contents, the participating groups from Ireland and Northern Ireland then undertook a process of engagement with counterparts from England, Scotland and Wales. This stage concluded with an evaluation seminar, where representatives from all the groups worked on a final version of the New Common Charter.

The final stage involved representatives from the groups promoting the New Common Charter with policy and decision-makers on the island of Ireland and Great Britain.
This work resulted in informed and motivated community organisations on the island of Ireland and Great Britain able to engage with policies and policy-makers on the value of cross-border cooperation and ensuring that it addresses the needs of civic society. While achieving political support for cross-border cooperation was an important goal, this project has helped to create the conditions at community level for independent engagement in cross-border initiatives.

If your organisation would like to endorse and add its name as a supporter of the New Common Charter, which you can download here, please email Anthony Soares at a.soares@qub.ac.uk. 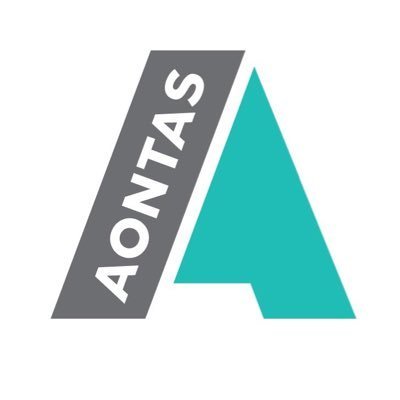 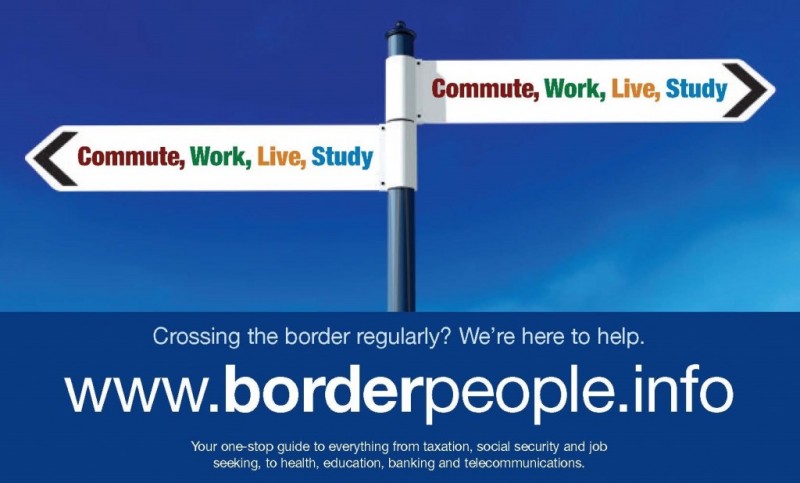 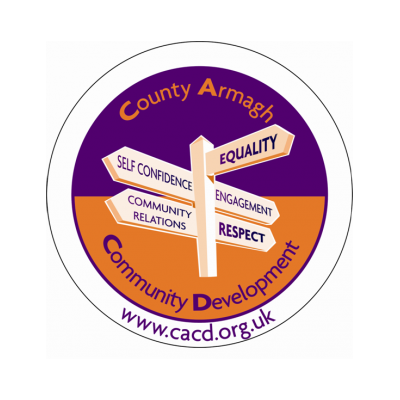 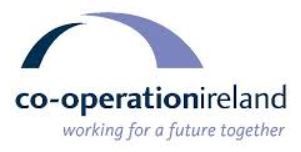 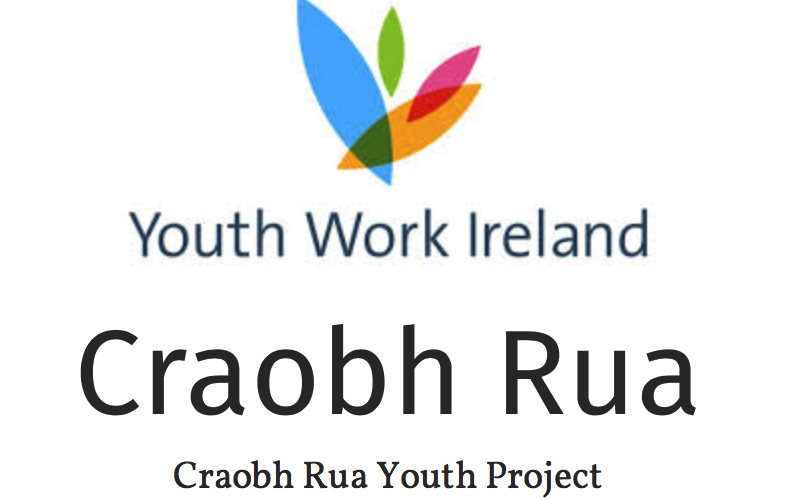 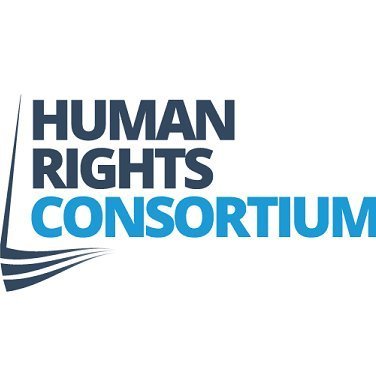 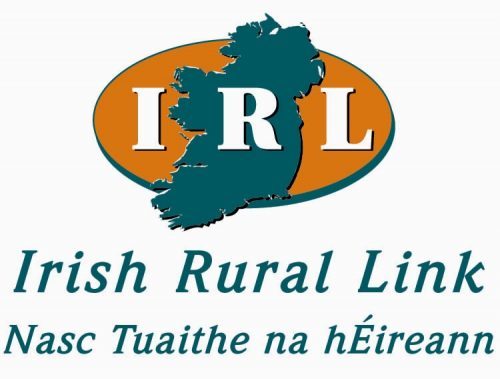 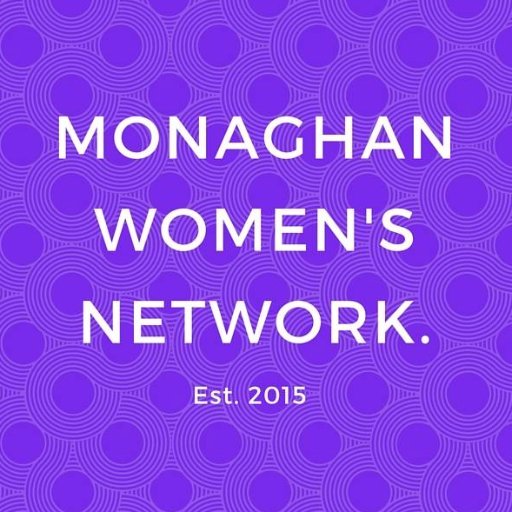 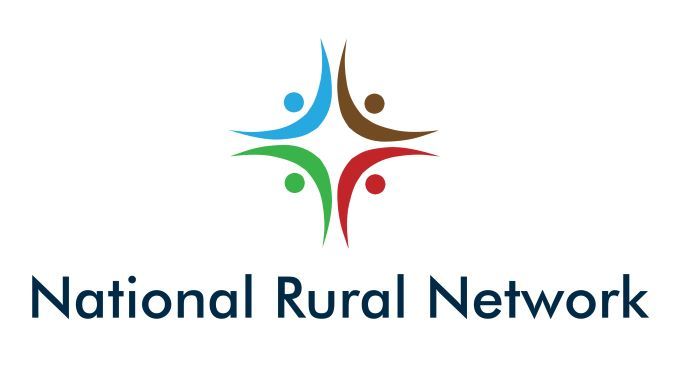 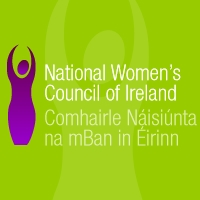 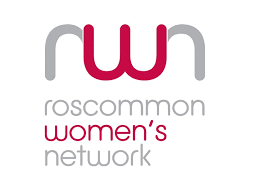 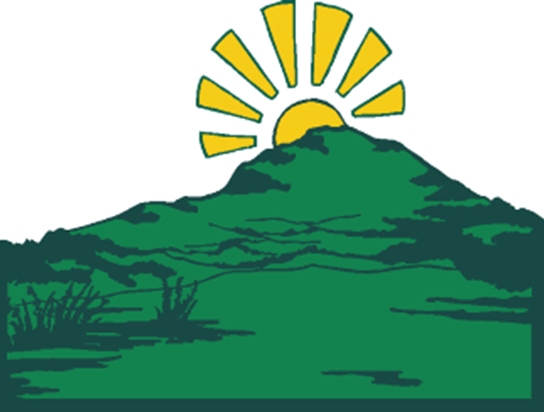 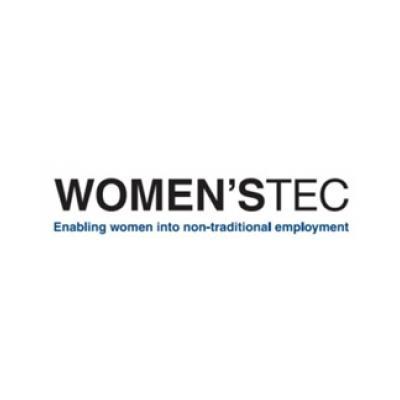 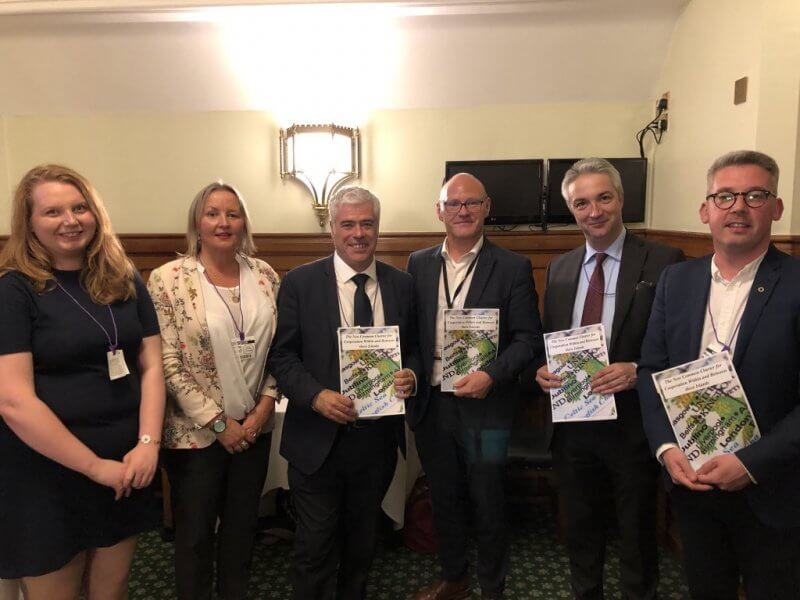 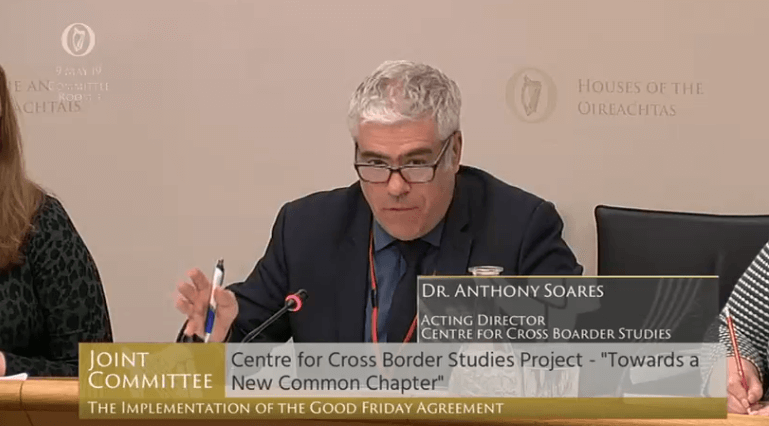 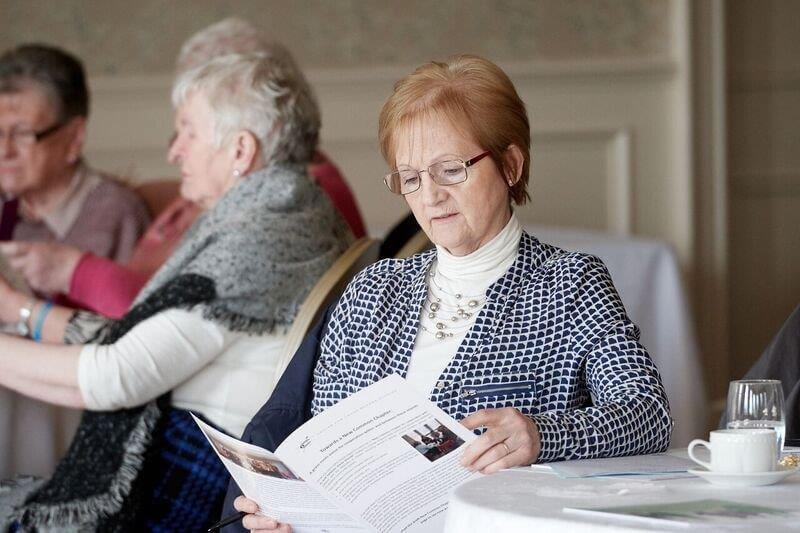 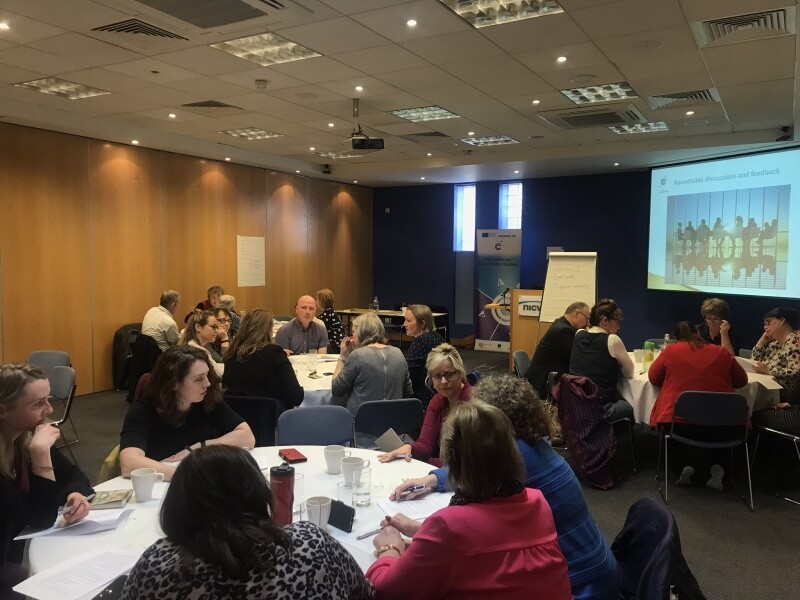 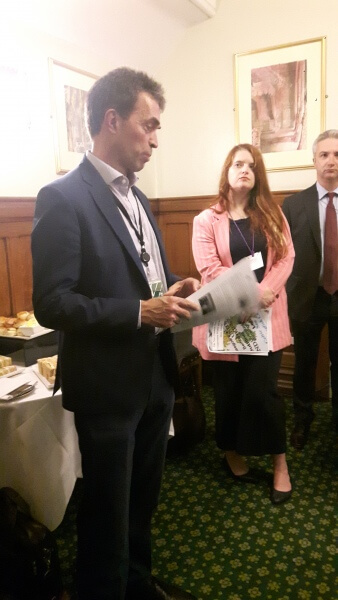