Search
Home > Who We Are > Meet the Team > John McStravick 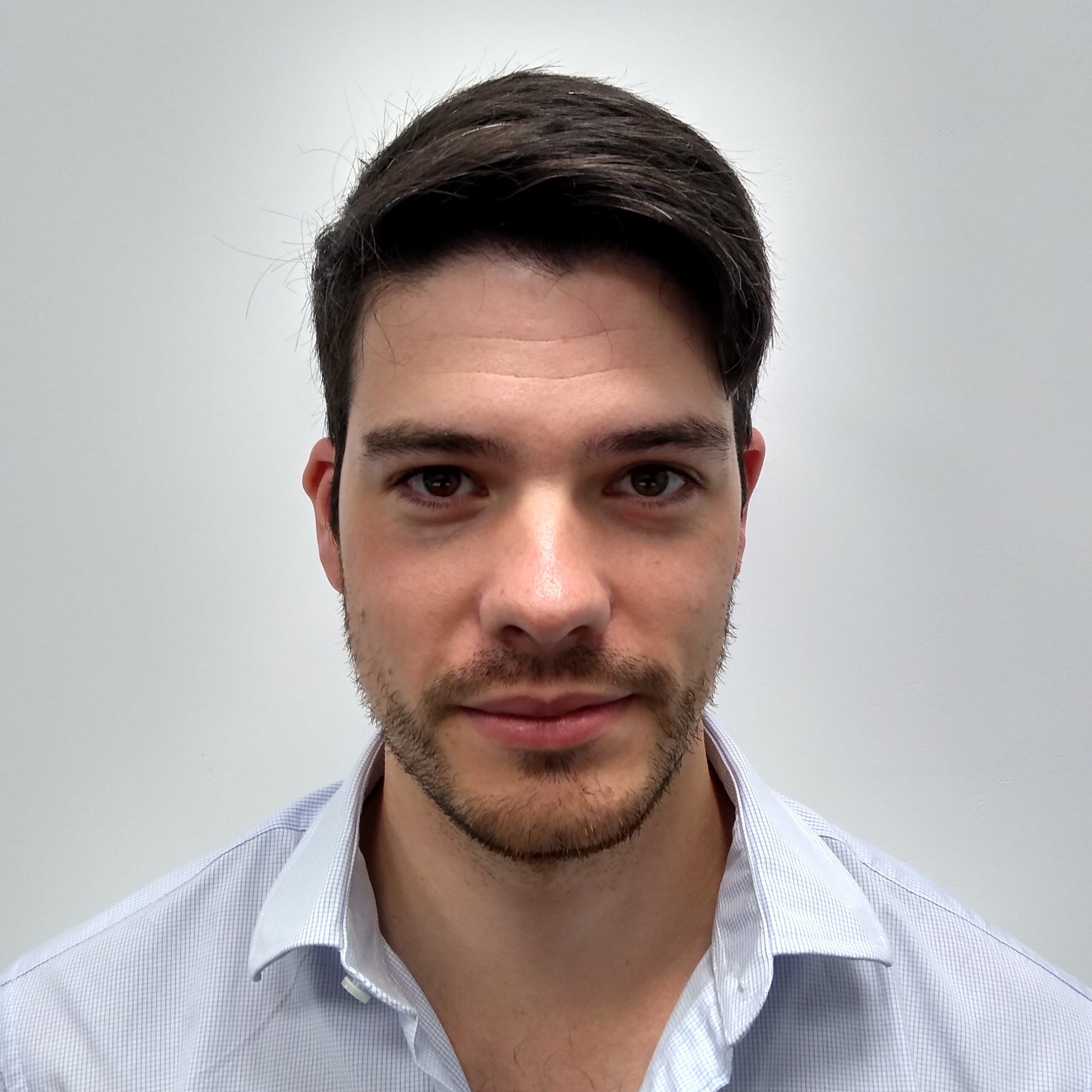 John researches Brexit and borders at Queen’s University Belfast. He is also Vice-Chair and co-founder of Agora – the UK’s open forum for foreign policy – which has now established a regional group in Northern Ireland. Prior to joining QUB, he worked for a leading political monitoring service, where he followed UK and EU politics. 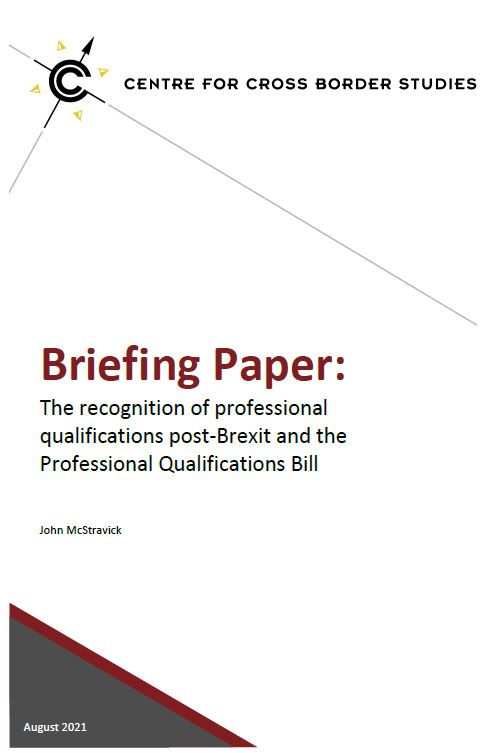 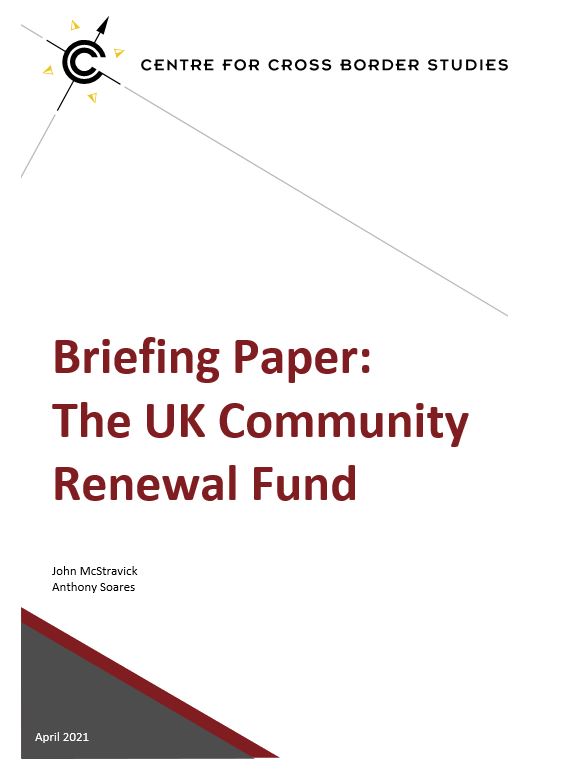